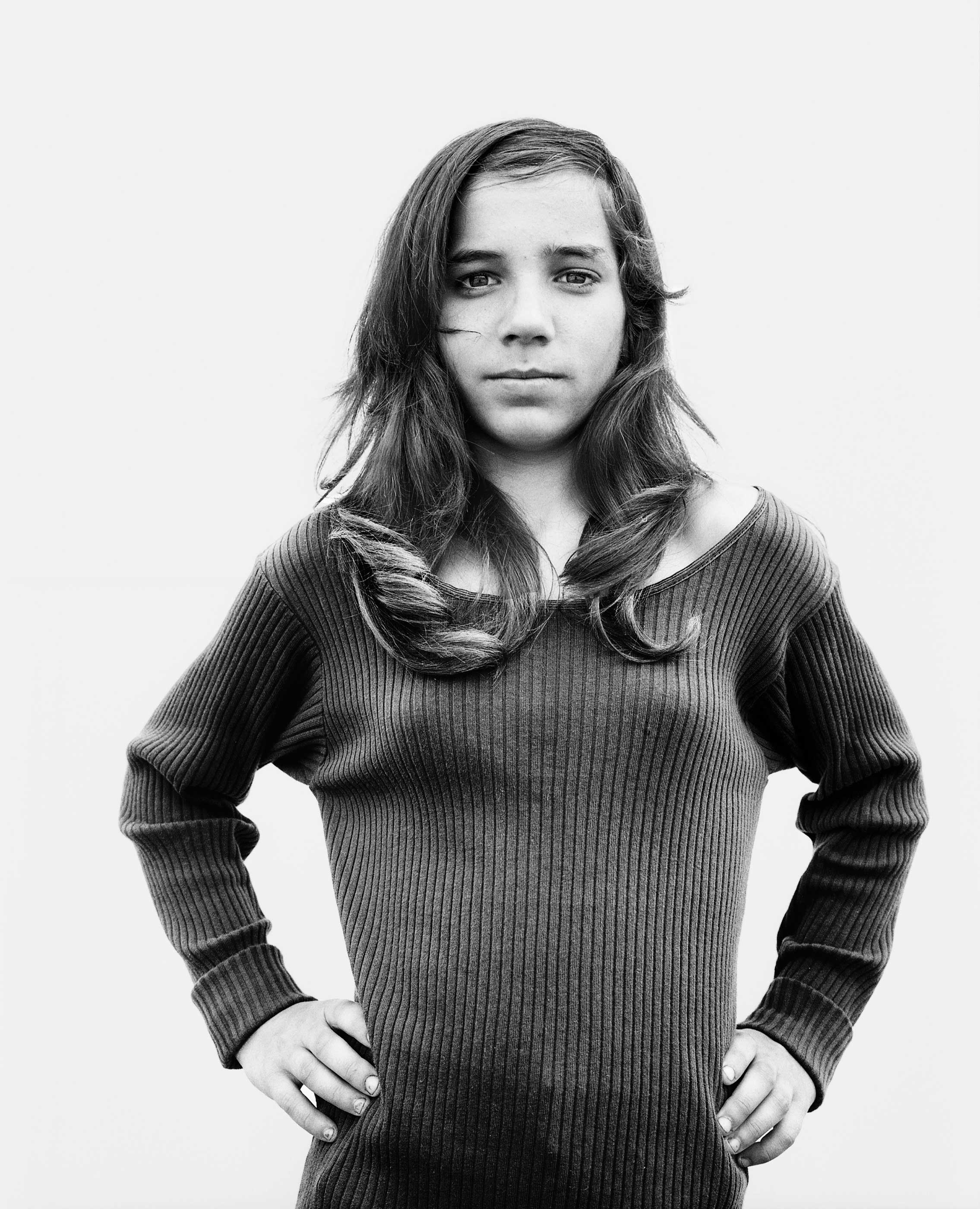 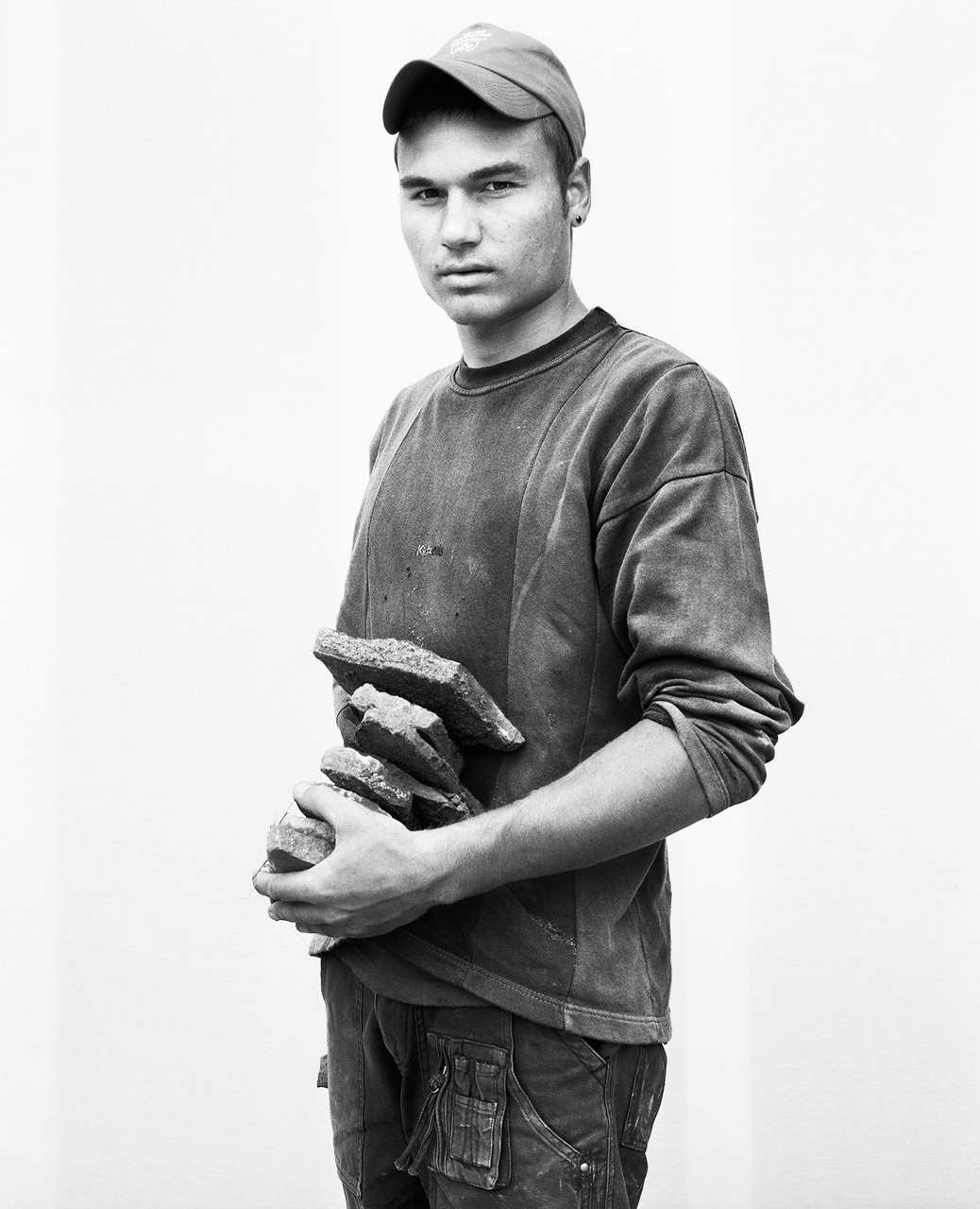 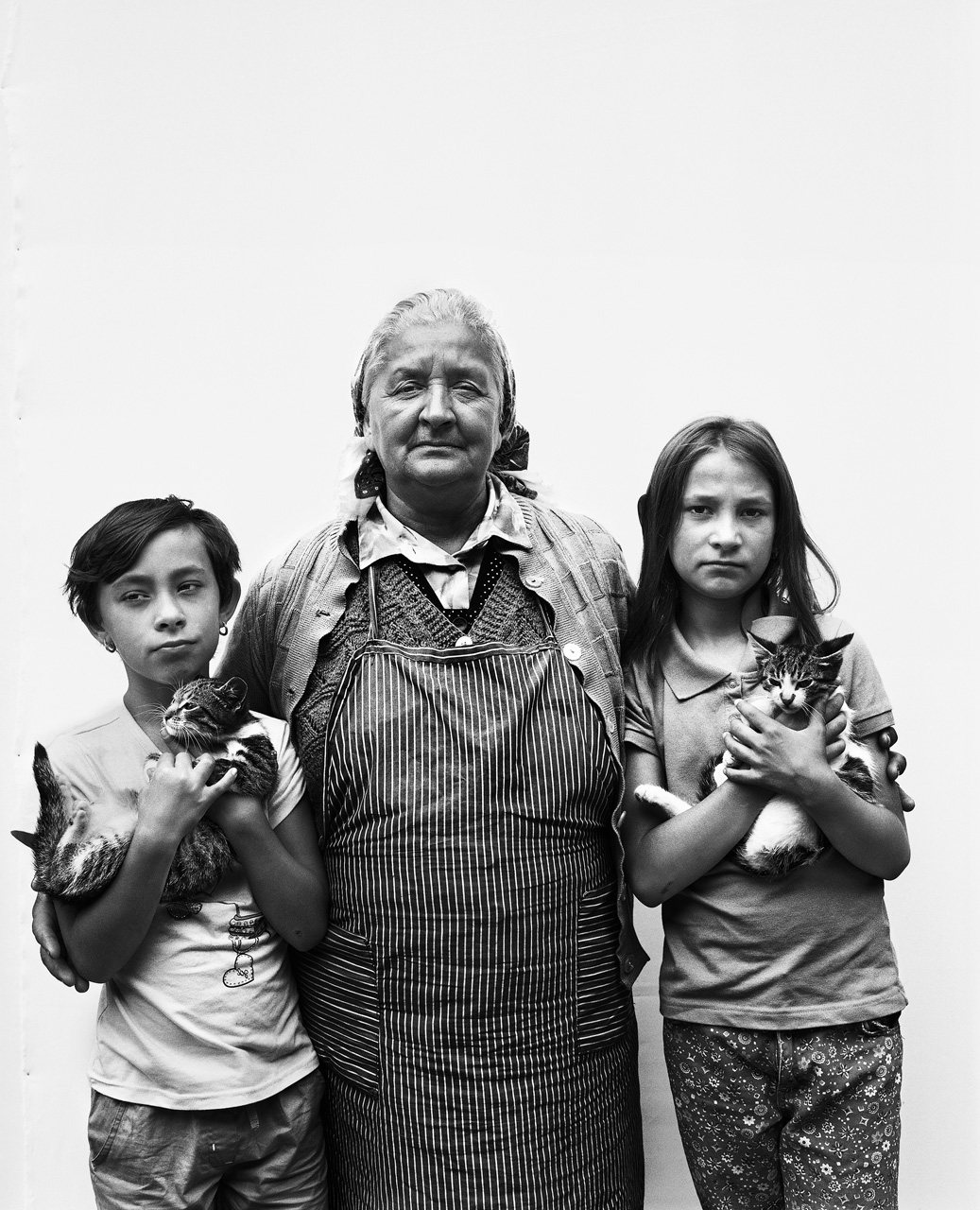 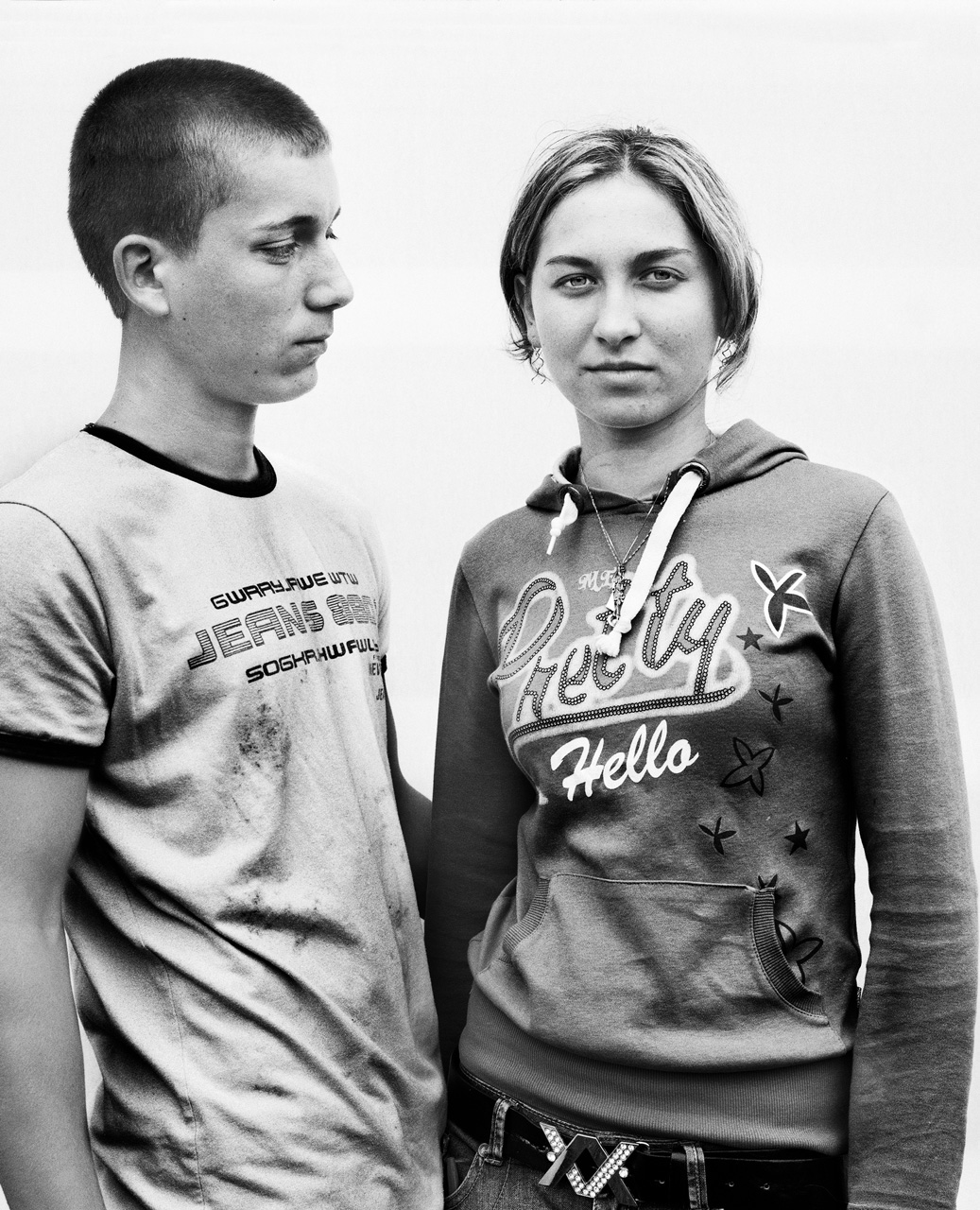 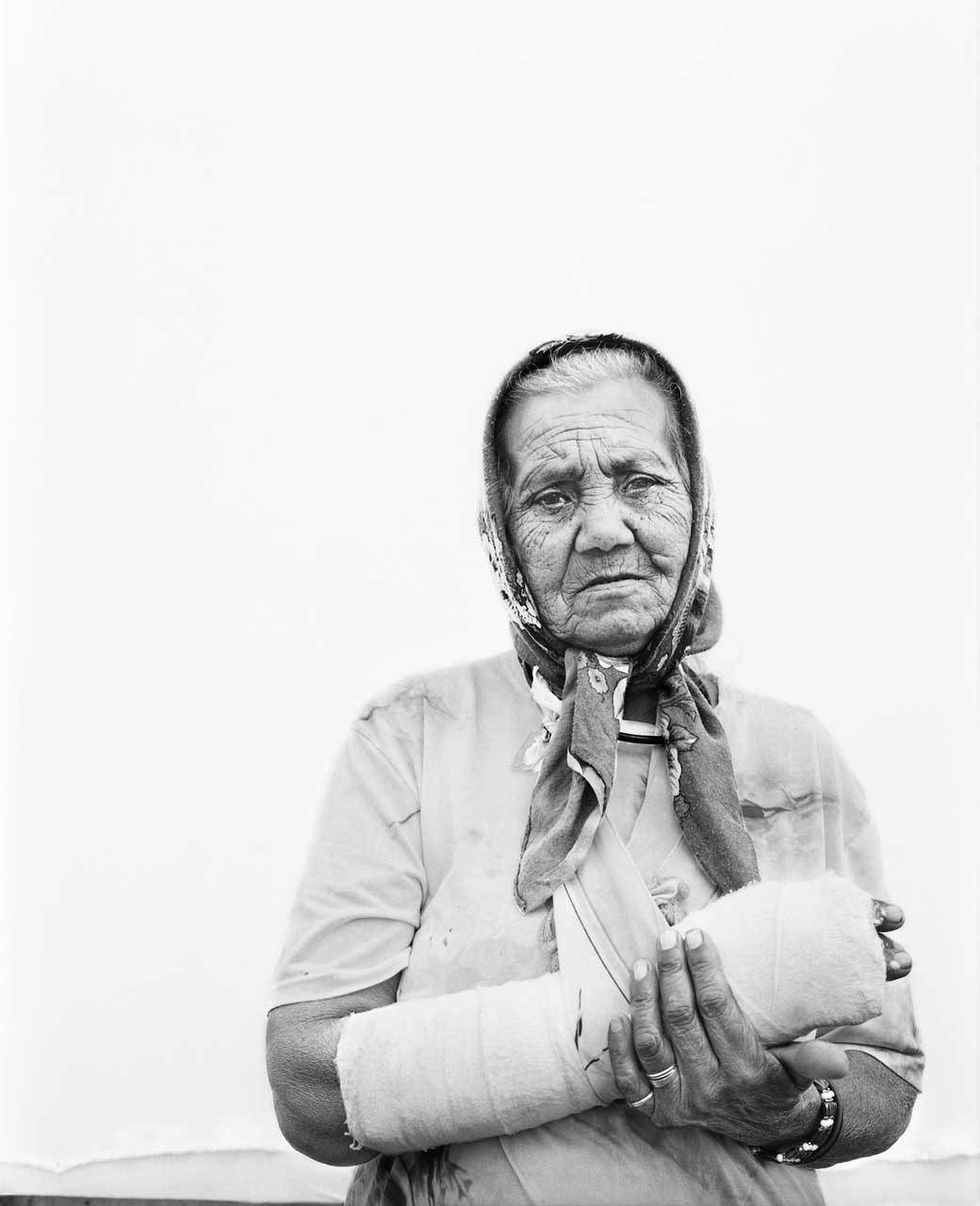 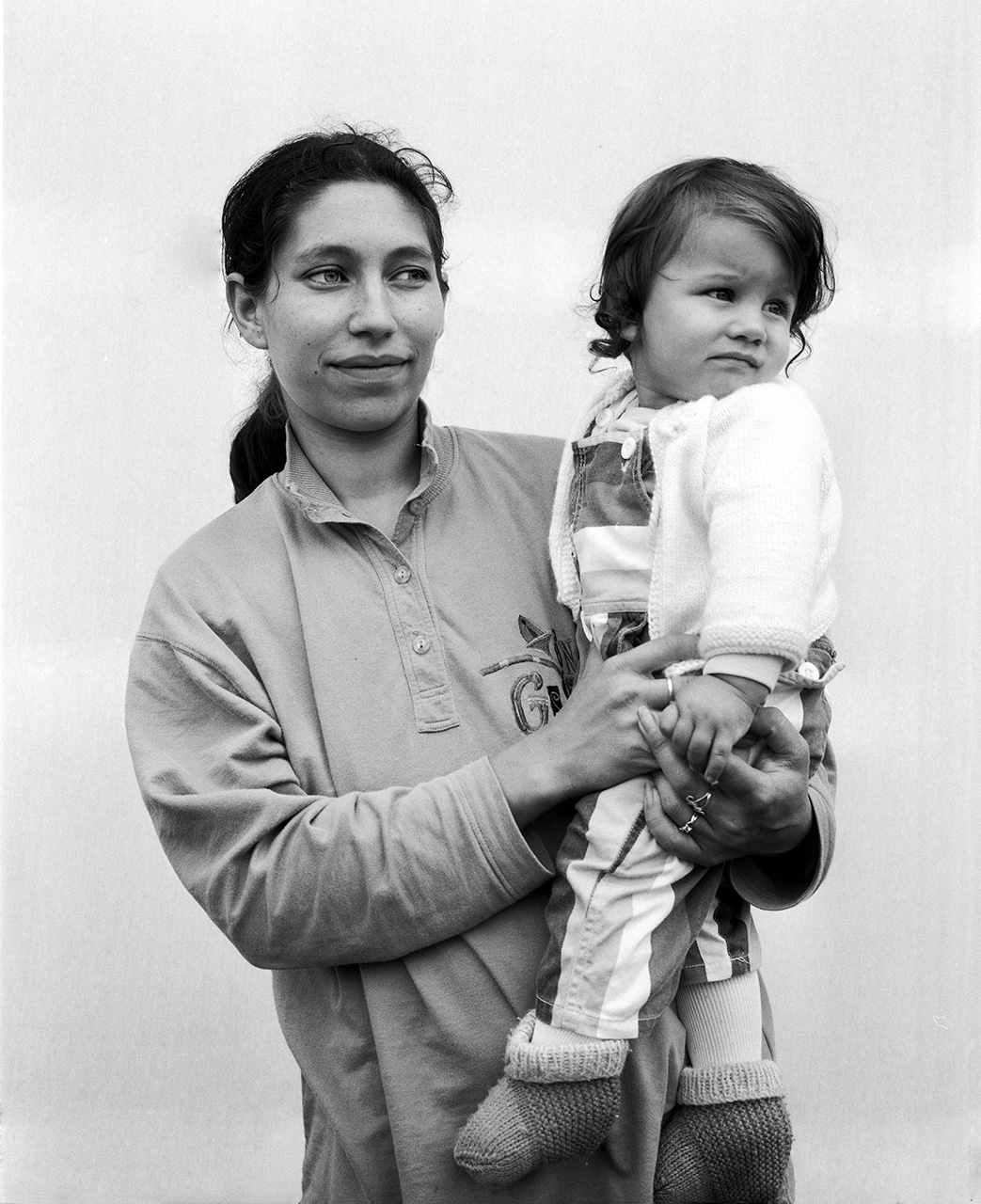 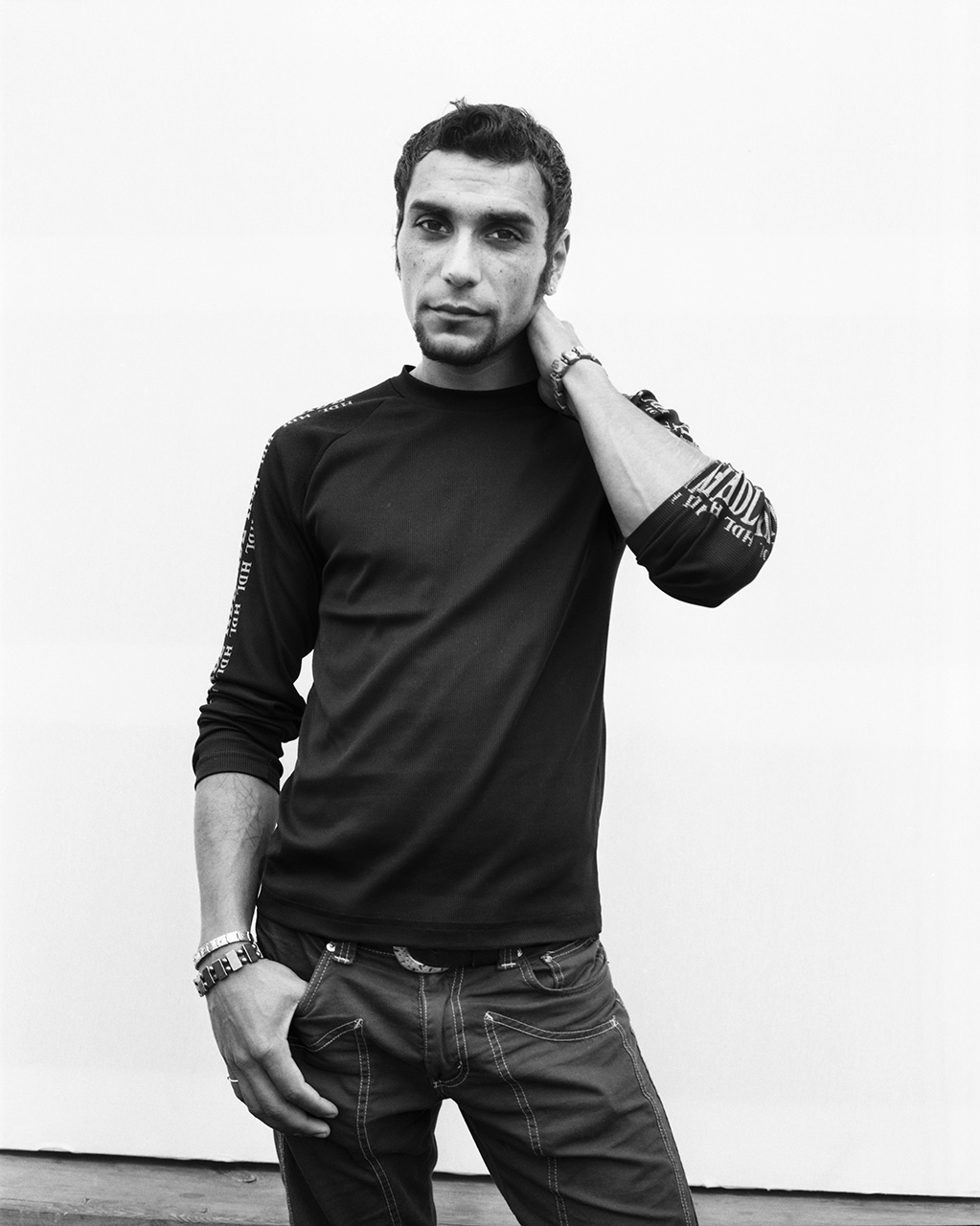 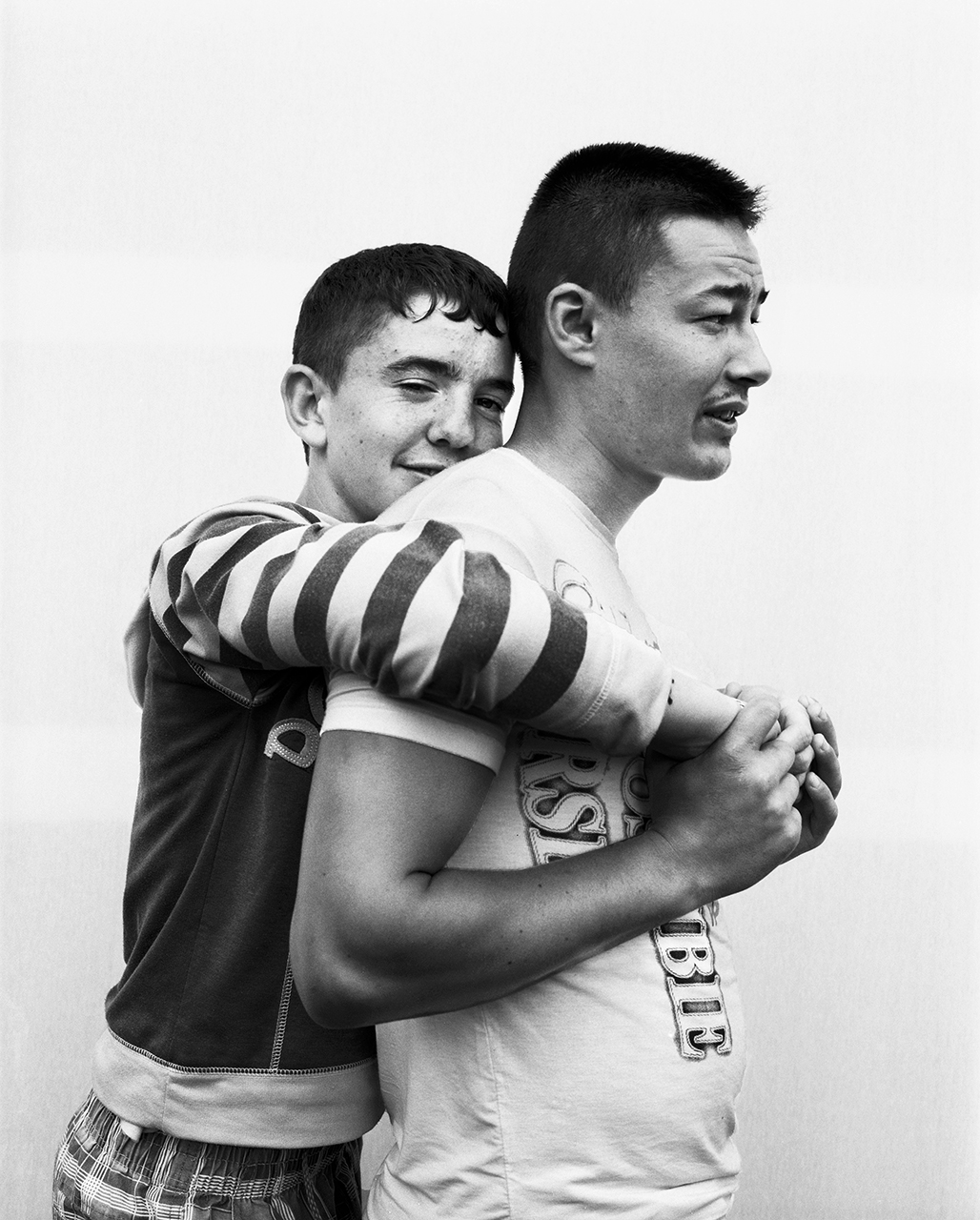 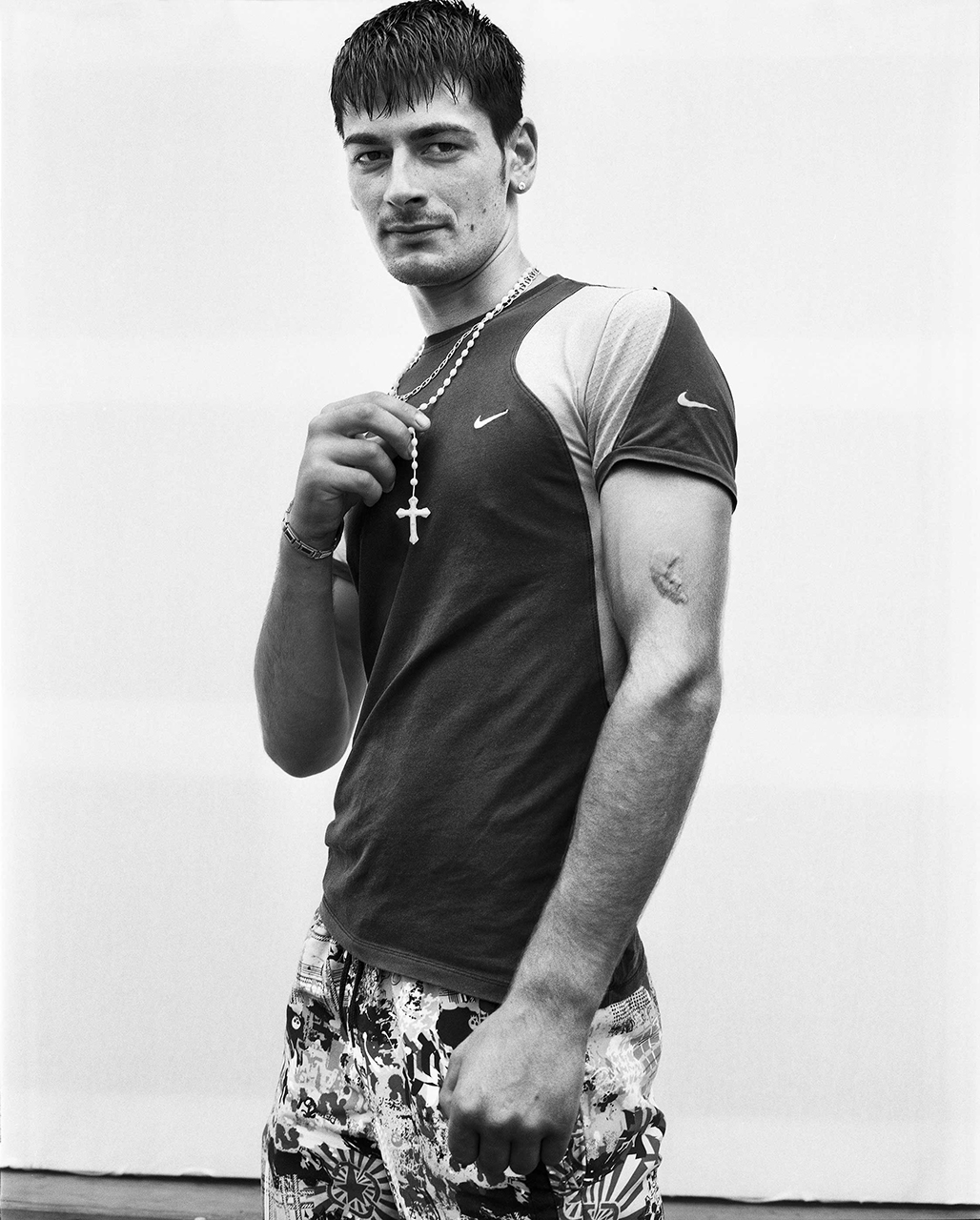 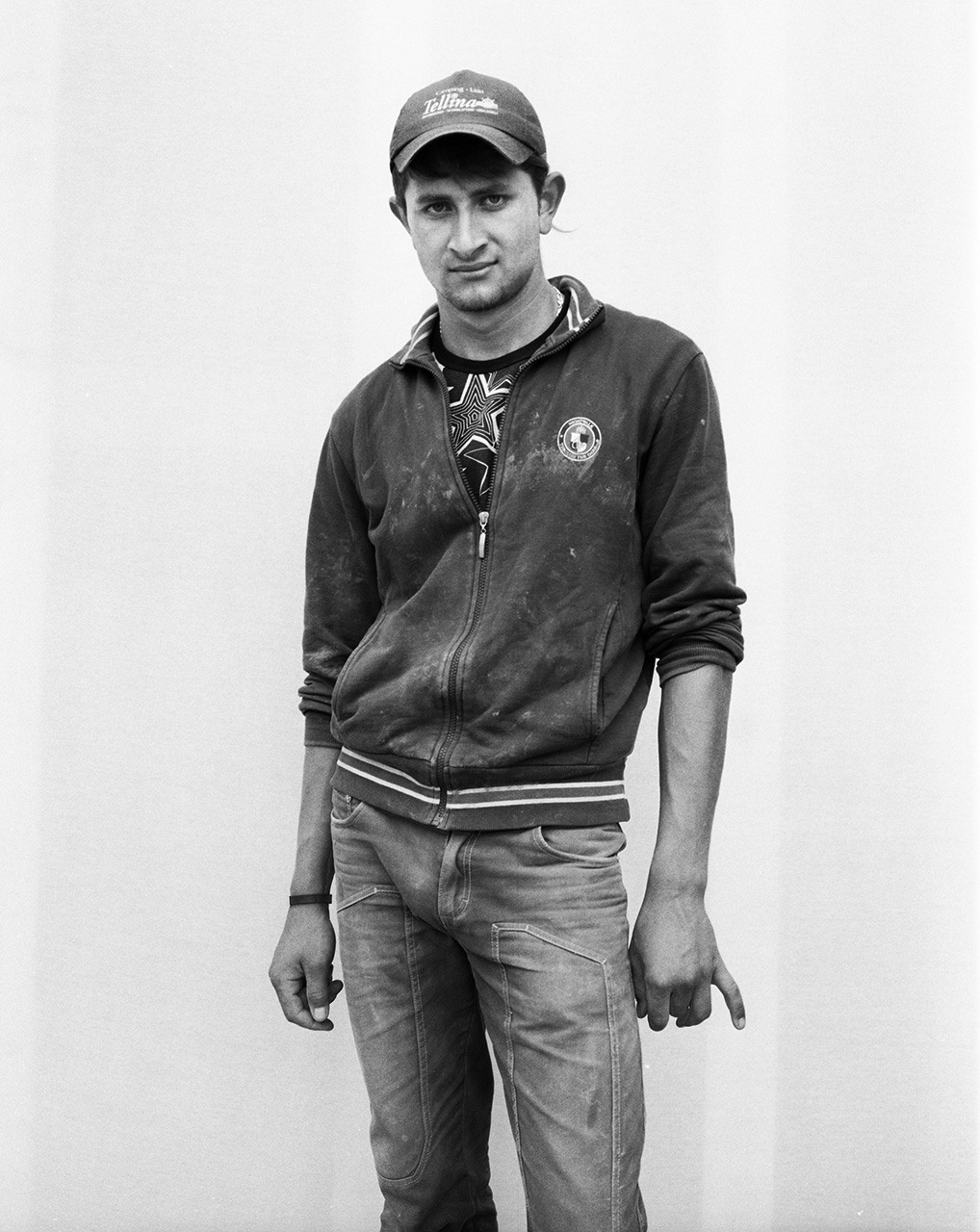 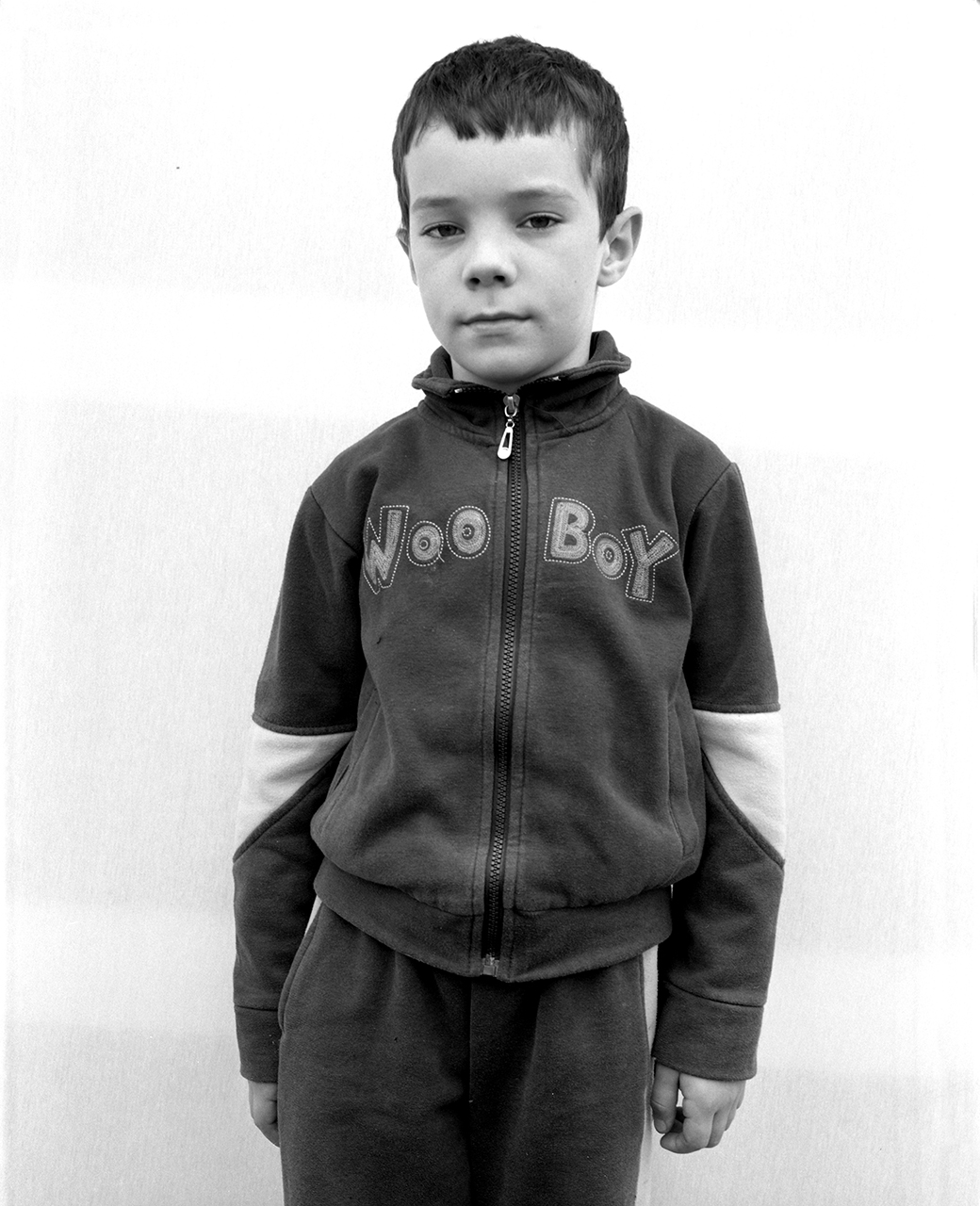 German Saxons first settled the village of Archita, Romania in 1290. They imported their agricultural methods, culture and language and lived along side the native Romanians, whom they employed as household or farm help. The village thrived as an agricultural center until the early 1990s when the Romanian communist government was overthrown, and the Saxons were invited back to their ancestral homeland by the West German government. All but one of them returned to Germany.

The remaining 600 villagers are a mixture of Romanian and Roma people. The agriculture-based economy has collapsed due to the cheap food flooding Romania from European Union agribusiness. The villagers survive from a combination of government support and subsistence farming, though efforts are being made to create some cottage industry based perhaps on tourism, and traditional agriculture and craft. The pictures depict a cross-section of villagers—a group who must come to grips with their new roles in a changed world.